10 Must Visit Places Off the Beaten Track In Cornwall

Here in Cornwall, we’ve always been a firm favourite for British ‘staycations’ for generations. Home to cream teas, pasties and undoubtedly the most scenic seaside villages in the UK. But at the same time, most visitors to Cornwall barely scratch the surface of what’s on offer. The mainstay tourist towns and villages are all well and good, but what about the hidden side of Cornwall that most visitors overlook? The answer, take the time to visit any of these following ten off the beaten track places and you’ll see exactly what visitors to Cornwall are missing.

Kennall Vale Nature Reserve (also known as Kennall Vale Gunpowder Words) is a magical woods found tucked away in the picturesque village of Ponsanooth located between Redruth and Falmouth, Mid Cornwall. The Kennall Vale gunpowder factory that once dominated this area is now being covered by moss and foliage creating a magical ruin that looks straight out of a fantasy movie. Originally fired up in 1812 and closed in 1914, the Kennal Vale Gunpowder Works were laid out across 20 acres of forest land. The gunpowder was mainly sent to the Cornish mines rather than contributing to military uses. At its height, the factory employed 50 men and was very successful despite a spectacular accident that caused five of the production buildings to explode.You can visit these woods without paying a penny, but just be mindful that car parking is very limited near to the woods and visitors are advised to park in the village by Kennall Vale school and make their way up to the woods. Kennall Vale Nature Reserve is popular with families, walkers (dog friendly) and wildlife/landscape photographers who are drawn to the fast flowing stream which runs right through the woods creating small waterfalls and the scenic ruins of old gunpowder buildings. These woods have a very mystical ambience and a wonderful sound and a freshness that all who visit feel. This is a great place for wildlife – dippers, pipistrelle bats and ramsons – a member of the wild onion family are all found here and the birdsong is almost deafening at times. At the top of the valley there’s a tranquil quarry where much of the granite used to build the mills was hewn. The expression “a walk through history” is often overused…but at Kennall Vale, that’s a good way to put it.

This stunning amphitheatre was once used by John Wesley, the founder of Methodism, to deliver speeches as far back as the 1700’s. Time your visit with an open air musical performance during the warmer months of the year for  quite the spectacle. It’s said that up to 2,000 people can be seated comfortably on the grass ‘seating’ around the sides and it’s even claimed that in 1773 Wesley preached to his largest congregation ever, a staggering 32,000 people! 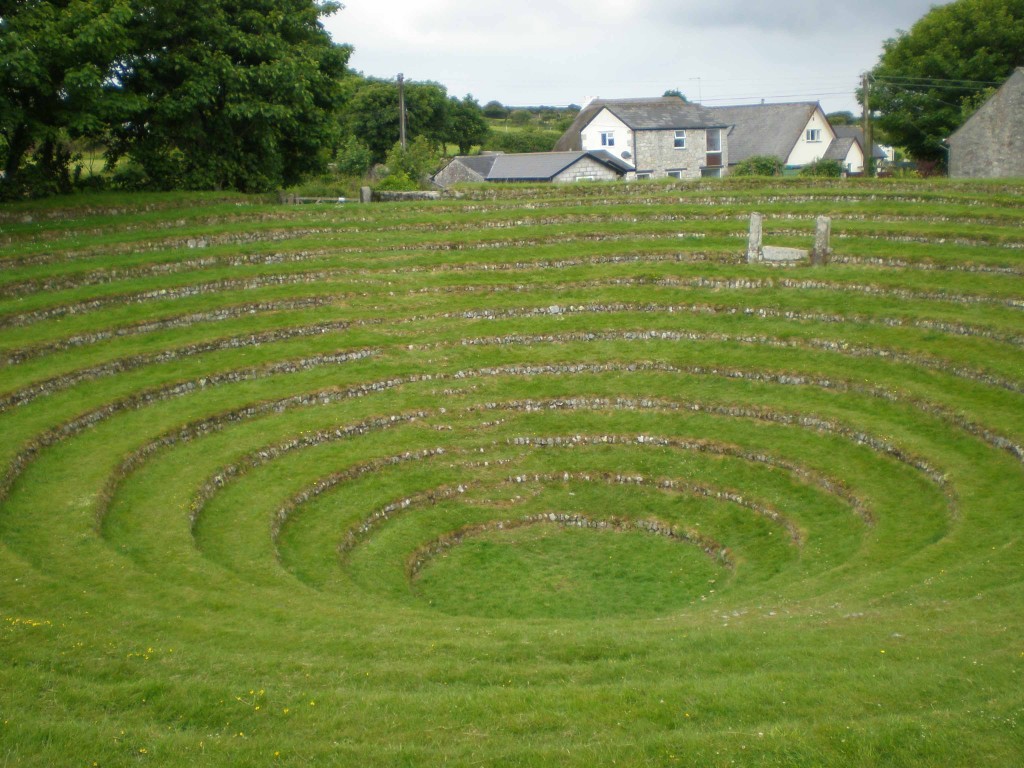 Positioned prominently in the village of Helford Passage, The Ferry Boat Inn is a glorious 16th century pub that redefines what it means to be cosy. Its appeal during summer is obvious, but it’s during the winter months when the fire is roaring that the atmosphere is beyond compare.

The name itself might not inspire confidence, but this beautiful and quiet stretch of coastline remains something of a well-kept secret. Do bear in mind during your visit however that the northern end of the beach is popular among naturists! 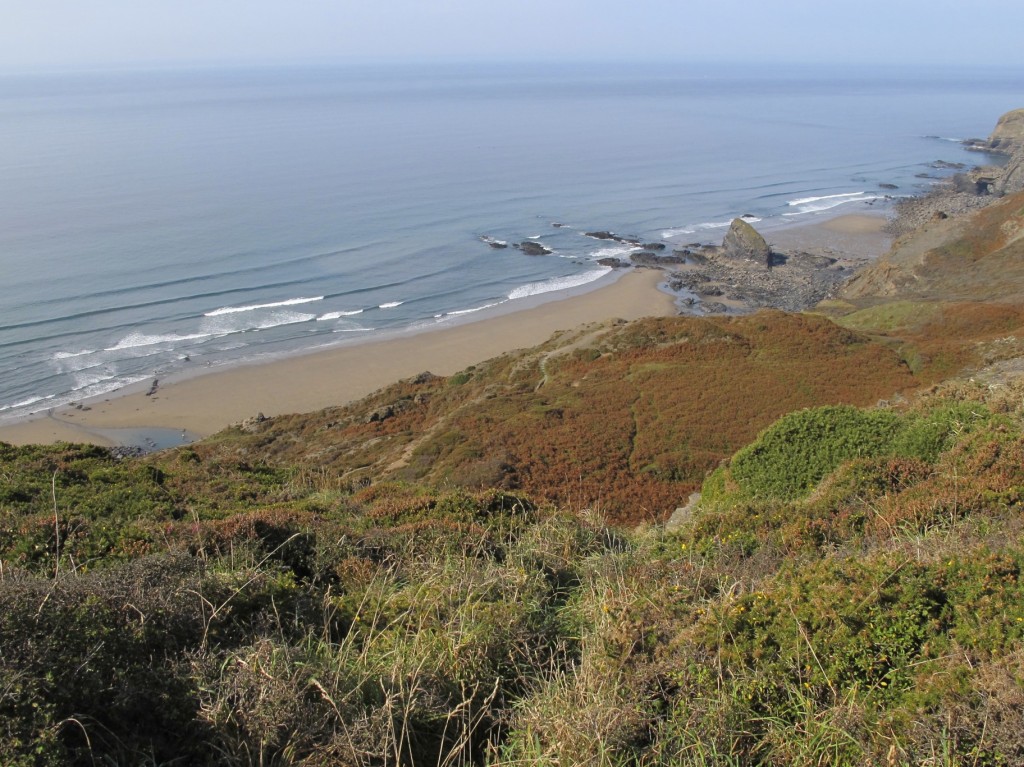 There’s a tiny little cove right at the end of one of the most popular beaches in Cornwall that goes completely overlooked by most visitors. By sacrificing the luxury of cafes, car parks, facilities and easy access, you benefit from sublime solitude and unspoilt beauty. 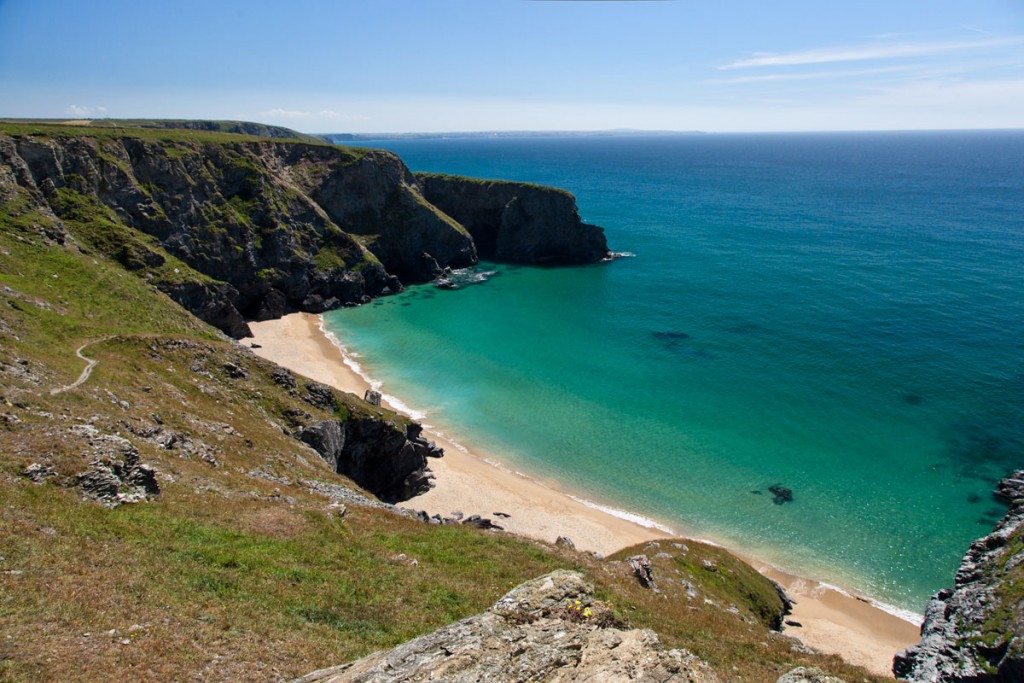 The fact that there is no particularly easy way of accessing Portherras Cove is precisely why you should make the effort to do exactly that. The only thing you really need to know about Portherras Cove is that it is far more popular with locals than the beaches tourists make a beeline for. 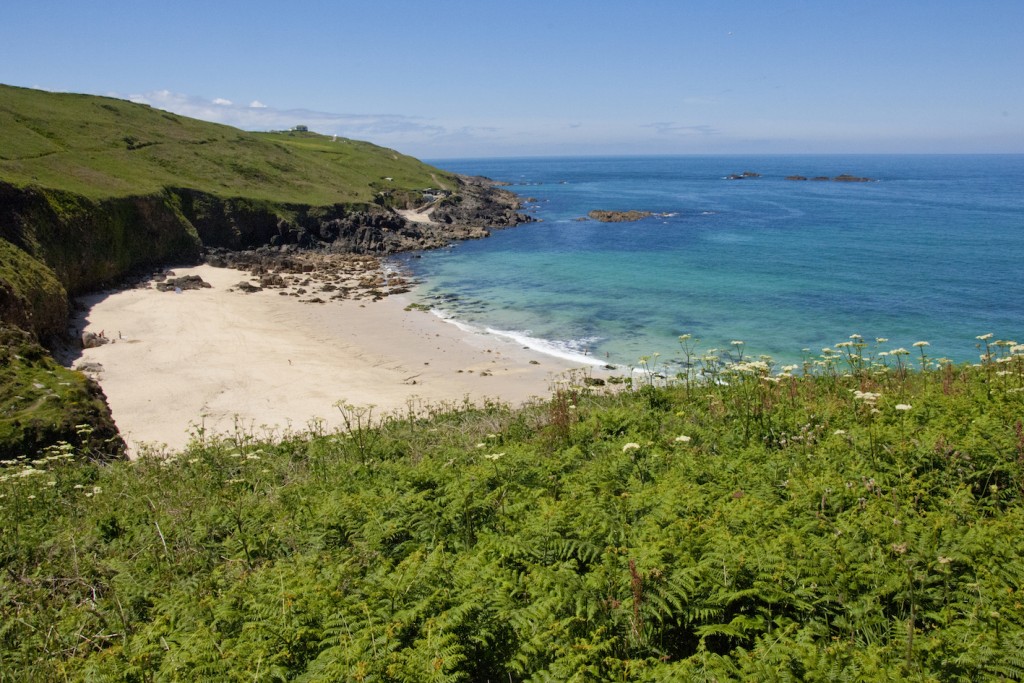 One of dozens of gorgeous ‘secret’ beaches on the Lizard Peninsula, the single most appealing thing about Leggan Cove is that absolutely nobody seems to know it exists!

A beach that definitely qualifies as ‘off the beaten track’ in the extreme, Nanjizal Beach is more than worth making the effort to visit. Especially during low tide, at which time a 1912 shipwreck can be seen just out to sea. 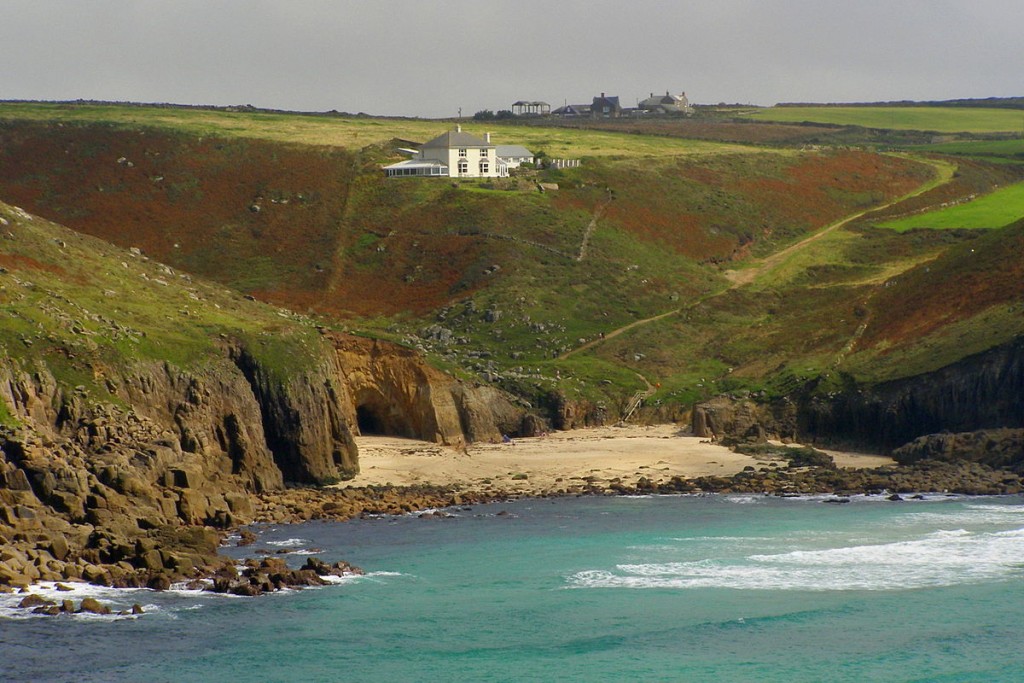 Also great for those who don’t mind a bit of leg work, you’ll need to indulge in a bit of a hike to get to Lantic Bay. It also features a simply beautiful cave that is no less than a photographer’s paradise.

Saint Nectan’s Glen is an area of woodland in Trethevy near Tintagel, north Cornwall stretching for around one mile along both banks of the Trevillet River. The glen’s most prominent feature is St Nectan’s Kieve, a spectacular sixty foot waterfall through a hole in the rocks. 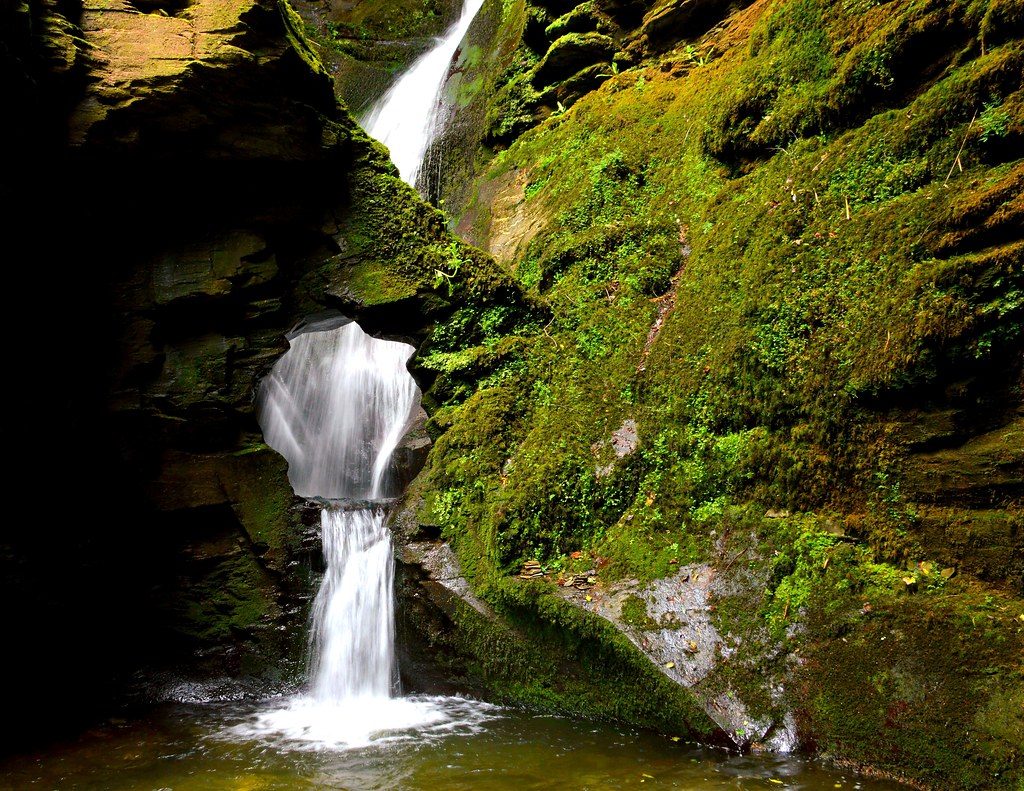